It's culture that sees you through

Multi-academy trust chief executive Sajid Gulzar OBE reflects back on his teaching and leadership career and concludes - quite rightly - that a strong organisational culture is essential if we are to ensure we meet the mental health and wellbeing needs of our staff. 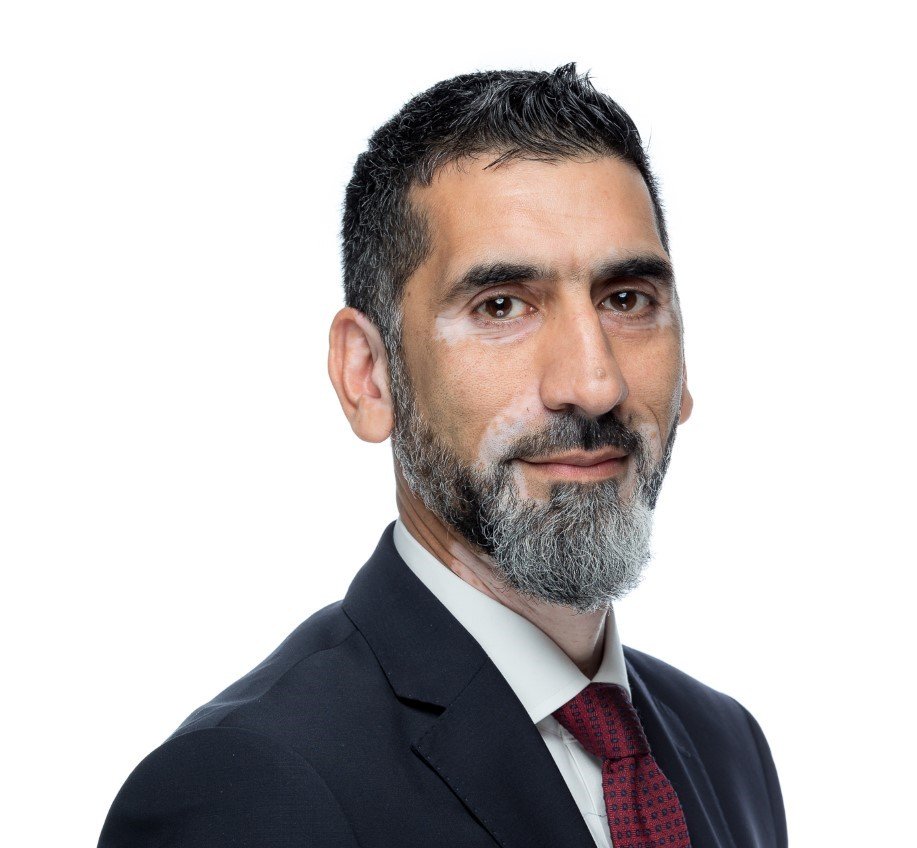 Looking back, having worked in schools for over twenty years my wellbeing has been determined by some significant degree, by those around me – leaders in particular.

I am not advocating here that we all need to have suffered in order to appreciate being in a great workplace, but if you have it will make you more appreciative when things are good.

No school is perfect of course, and even in schools where the culture is a positive and supportive one, disagreements and conflict can occur. In healthy schools though, there are always well sign-posted avenues for resolving these disagreements. In strong organisational cultures they don’t fester.

My own experience of working in a toxic culture as a young and inexperienced teacher was a formative one. I almost left the profession because of it.

Looking back, not only did my personal values not align with the school, but the leadership team used conflict as a tactic to assert their power over staff. Mistrust and suspicion were common; equity was conspicuous by its absence.

Fortunately, I had come from a healthier more positive culture, and didn’t believe (like some of my colleagues) that ‘all schools are like this.’ Sadly, too often over the years I have heard this sentiment expressed by friends and colleagues who are unhappy, and end up leaving the profession rather than finding a job at another school.

On reflection, there was huge learning from my experience despite the obvious challenges. As I progressed in my career and became a leader, I knew I had learned a lot about how not to lead, how not to treat people.

Simply, I never wanted anyone I was responsible for to feel the way I had been made to feel.

Whether it is my upbringing, from what may well be described as ‘humble’ beginnings, or my faith, I have always seen and engaged with the person and not the position. This has always been the natural, logical thing to do, and not something I have had to think about other than when I see the opposite happening.

The pandemic has sharpened the focus on wellbeing and mental health. To support one another during these unprecedented times has not been something that my colleagues or I have had to think too deeply about.

Staff wellbeing has always been a priority, and naturally remained a priority (and became even more so) as the events of the last twelve months unfolded.

At the heart of any plan or strategy for wellbeing is a culture that values people and at its core, an organisation that understands that it is only as good as its people.

It is this culture that sees you through a year during which too many colleagues have lost loved ones, especially when grieving with family and friends has not been possible. 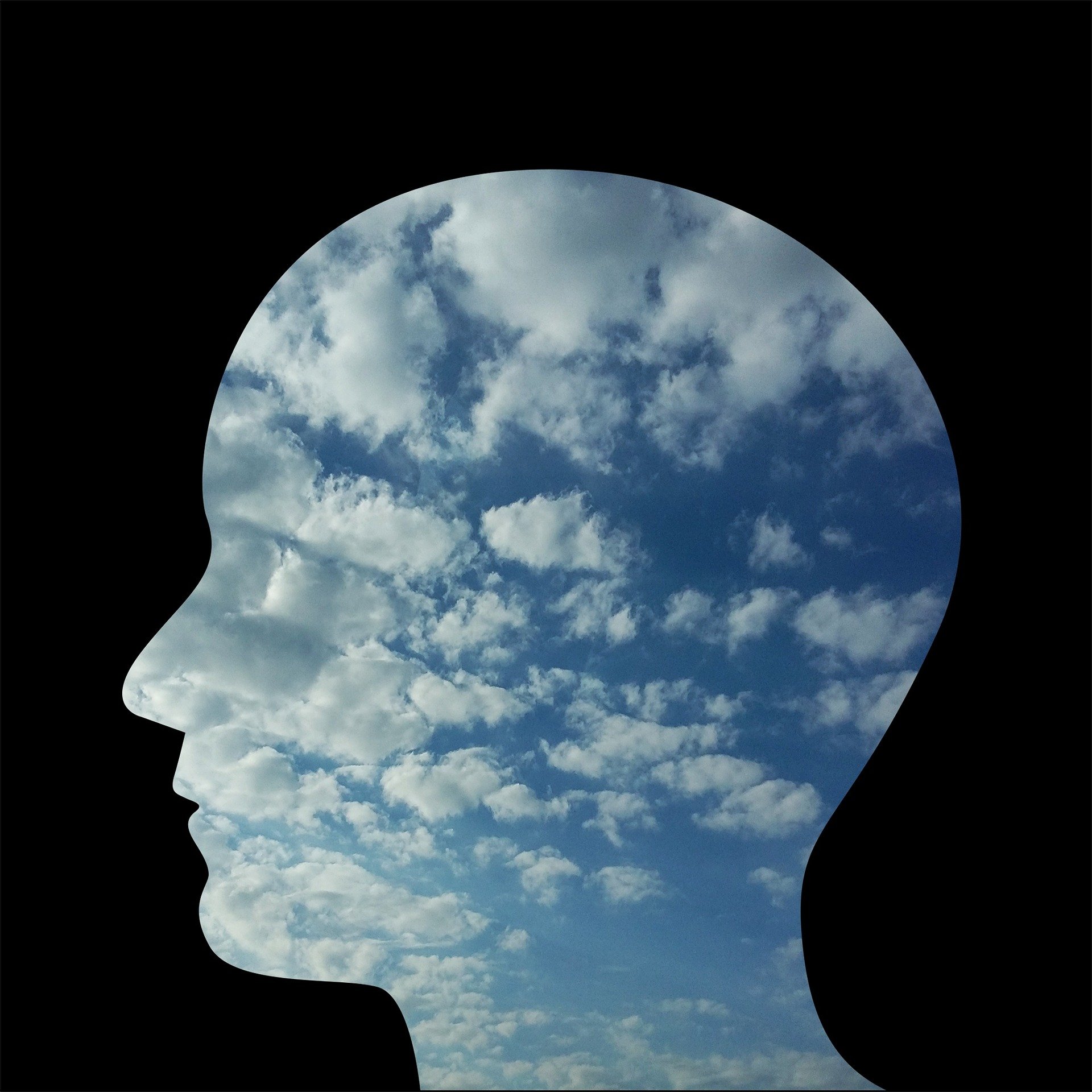 Sajid Gulzar is the founding CEO of the Prince Albert Community Trust (PACT) in Birmingham. He is a National Leader of Education, has previously inspected for Ofsted and has worked internationally on behalf of the National Association of Special Educational Needs (NASEN) and Cambridge Education.  Sajid is a guest lecturer at the University of Birmingham’s Education Leadership Academy and has served on the West Midlands Regional School’s Commissioner’s Headteacher Board since 2017. In June 2019, Sajid was awarded an OBE for Services to Education. You can follow Sajid on Twitter @Sajid_Gulzar.