Are you doing too much?

The answer of course, is 'Yes', as we continue to try to keep the bucket full to the brim. It shouldn't have to be like this though, as Peter Radford explains how changing your assumptions about leadership can transform outcomes and help you maintain a balanced life. 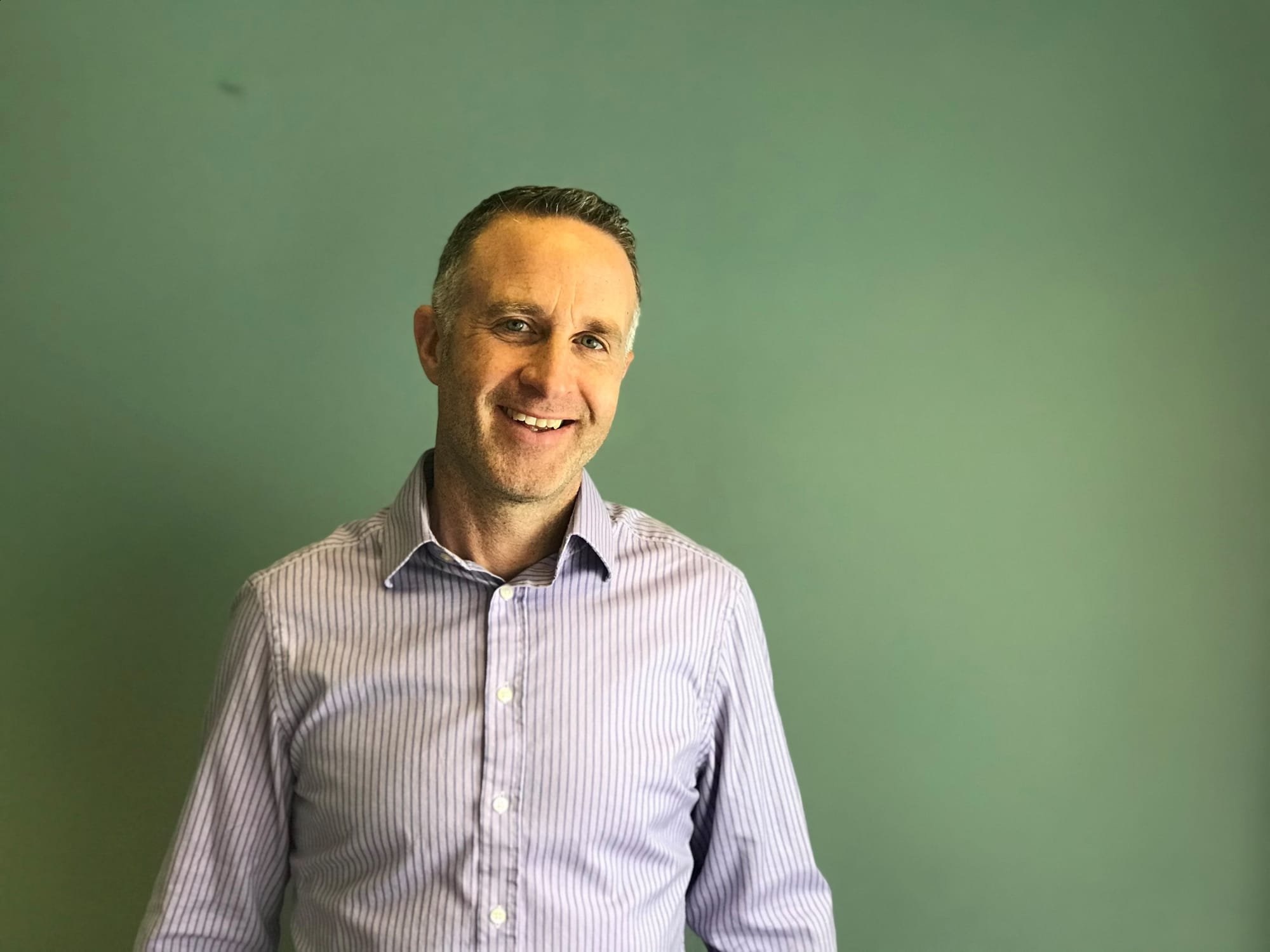 In the last SLT I was a part of we went for a team weekend break. It was the only time it had ever happened and had the potential to be game changing. We spent Friday evening with a skillful facilitator who helped us to self-reflect as individuals and as a team. There was a very clear conclusion at the end of the evening: we were all doing too much.

It was apparent on a personal and collective level: a tendency to control too much and be too hands-on, which had led to insufficient enabling of others, as well as high levels of stress and imbalance personally. I went to bed feeling like we had made progress.

Unfortunately, this insight was never referred to again. Basically, we were all control junkies and we were determined to keep it that way! It’s easy to categorise this as workaholism, but actually that is usually a symptom of a deeper, more fundamental issue: namely, we didn’t trust those around us to do their jobs properly.

That distrust, which I would suggest is endemic in our education system, infects our school cultures, determines and inhibits our outcomes, and often feeds the unhealthy ‘need to be needed’ interdependence that leads to burnout and breakdown amongst so many leaders.

That’s exactly what happened to me. I had a breakdown. Undoubtedly it was due in part to a failure of leadership on my own part, but more widely the school culture that I had participated in exacerbating.

Here's the problem: there is a prevailing assumption in our culture, going back centuries, that human beings are basically bad: lazy, self-serving and greedy. Veneer Theory, as it is known, is the idea that if you leave humans alone, remove the civilising effect of government, law and society then, underneath, we are all fairly nasty. The problem with this idea, is that it leads directly to a certain kind of leadership: top-down, hierarchical leadership structures intent on managing, directing and monitoring staff.

Ask yourself now… is this what you see as the role of school leaders and line managers? Leadership does these things in schools all over the country because we somehow have accepted, unquestioningly, that if we don’t manage, direct and monitor, then standards will slip: teachers won’t teach well without our directives, checks and guidance.

This assumption is fundamentally insulting to our staff. And, importantly, it isn’t true. And actually, you know this… do you only do a good job for fear of being ‘caught out’ by the governors? Do you only do the less enjoyable aspects of your job because if you don’t you’ll get a slap on the wrist? Of course you don’t. You motivate yourself every day and give of yourself sacrificially because you believe in what you are doing.

And what about when you were a classroom teacher? My guess is the same was true. In fact, the directives, observations and checks you had to endure were arguably more of a frustration than a help. Why, then do we have such little trust in all those dedicated teachers and support staff in our schools?

We have believed a lie. And it is not only leading to our own ill-health and imbalance, it is stifling the progress of our students and schools.

So what if, instead, we assume that people are basically good?

This isn’t just cloud-cuckoo wishful thinking. Humankind by Rutger Bregman offers a robust defense of this theory and puts to bed much of the faulty thinking and many of the experiments that have traditionally been used to support a negative view of human nature.

The hard evidence points to quite the opposite of what we have often assumed. The fact is, I don’t think any teacher goes to work to do a rubbish job. The power of intrinsic motivation is well known… we all do lots of things that are hard or involve suffering and struggle, simply because we want to! From running marathons to climbing mountains to raising children! Intrinsic motivation is powerful.

Far from requiring someone to kick, monitor and manage us in these tasks, we initiate them and participate in them for zero financial reward, and even gladly pay professionals to coach and inspire us because we want to succeed, we want to do well.

The first leads to a toxic and mentally unhealthy working environment, the latter leads to productivity, innovation and growth. But, you may ask, does it work? Read up on Jos de Blok’s Dutch home healthcare organisation called Buurtzorg. It has been pronounced the 'Best Employer' five times, despite having no HR team and no managers!

Buurtzorg is one of the fastest growing companies in the Netherlands, now with 800 teams active nationwide. Employee engagement is phenomenally high compared to the average European company, having just 13% of their employees engaged.

In schools, many brave leaders are finding that the same is true for teachers: abandoning formal observations and book scrutinies and instead asking teachers, how can we help? This has proven game-changing both for staff wellbeing as well as student outcomes.

The fact is that, if you would just let them, your teachers will take your school to the next level and beyond. But maintain control and you’re likely to grind them and yourself into the ground.

Peter Radford is a speaker, teacher and trainer. His book Love Teaching, Keep Teaching: The Essential Guide to Improving Wellbeing at All Levels of School is available from Crown House Publishers and on Amazon. (For more on this topic see Chapter 9 of Peter’s book.) You can find Peter on Twitter @PRadfordSpeaker.